Barbara M
Marketing Strategist & Support @ STANDOUT
Posted 8 months ago
🗣 #Facebook has launched this week #ReelsonFacebook for all users in the US, bringing its short-form video competitor to many more people. 📲

The Social Network has been testing Reels in its main app since March, starting in #India, where #TikTok is banned, giving Facebook more opportunity to capitalize on the popularity of the format.

🔥Now you can check out Reels on Facebook too, bringing older audiences into the short video trend. 😉 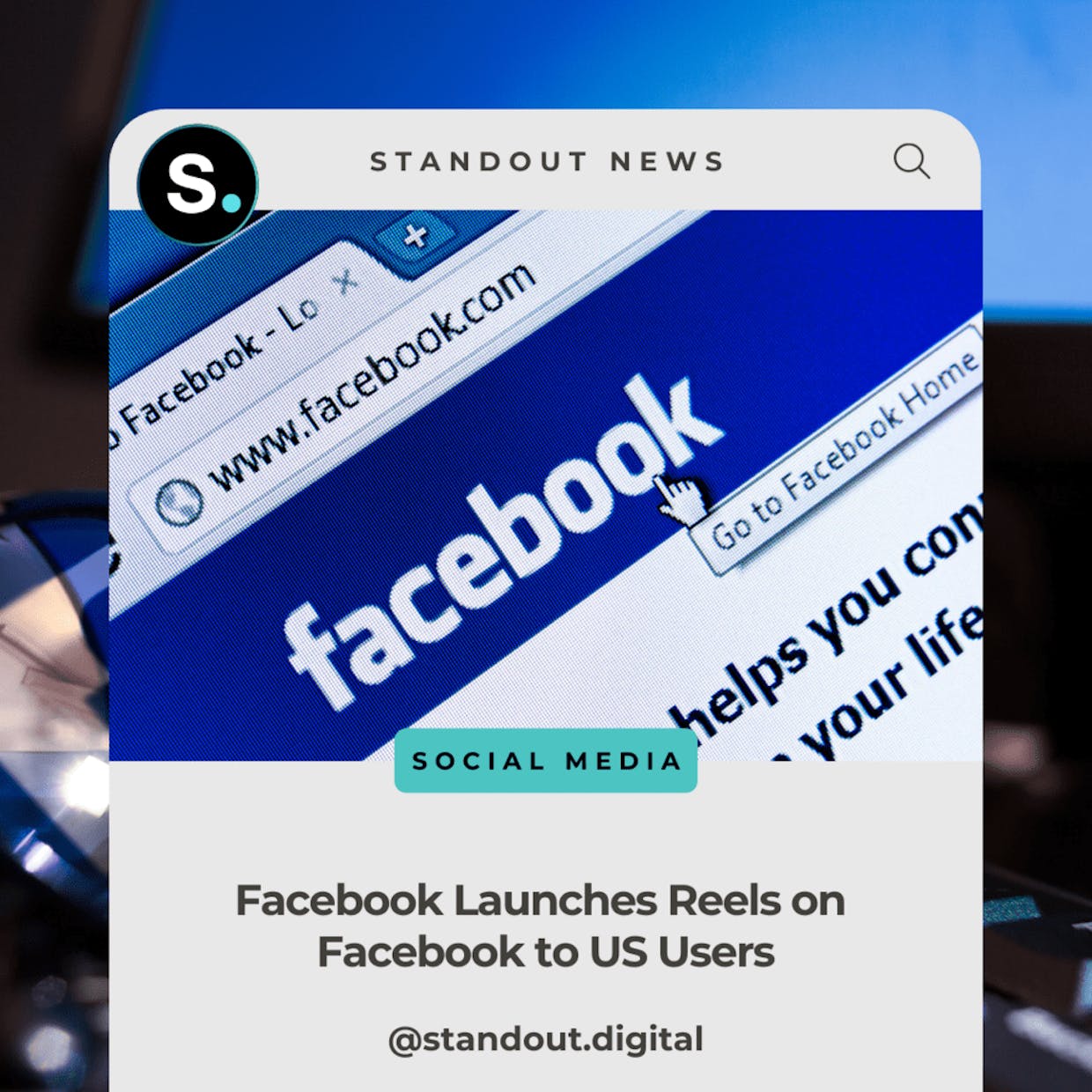